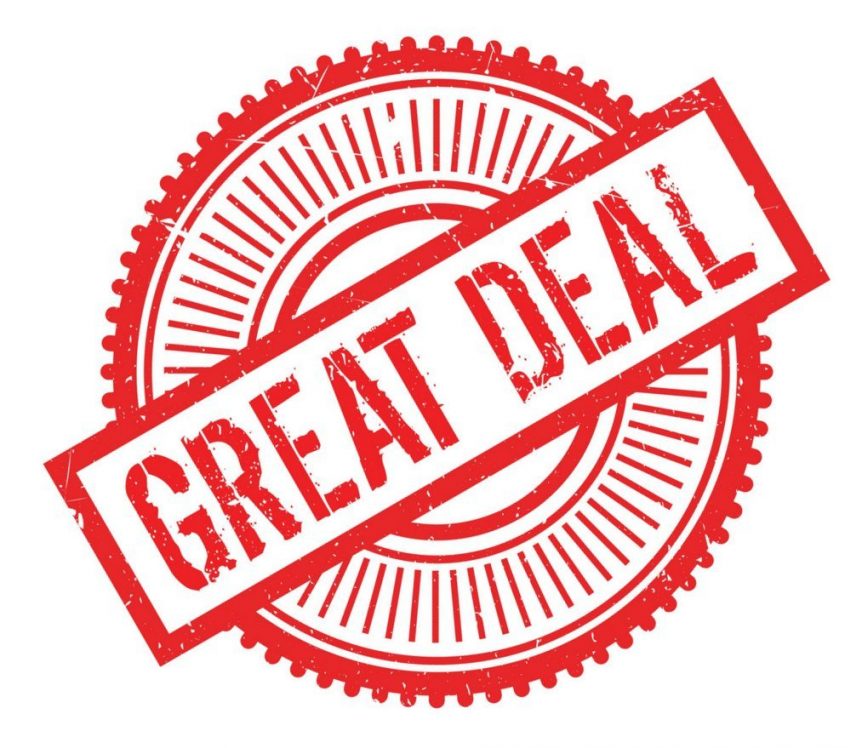 But something was causing inconsistencies in the prices  in the checkout process. This meant that under certain circumstances customers were being charged incorrectly for what they bought. Also the behaviour wasn’t consistent – sometimes it was OK, sometimes it wasn’t.

When I started looking into it, I discovered the plugin had not been updated for 9 months – which suggests that it was no longer an active project. So if any bugs were discovered it is unlikely they would get fixed.

After some searching around I found a replacement plugin that offered the same functionality. It offered free and pro versions of the plugin (the free version offered what I needed) and importantly, it had been recently updated.

My advice is to approach free plugins with caution. Of course there are some great ones around, but generally I would say they are less likely to be updated and less likely to offer support. What is the incentive for the developer to keep working on a plugin if they aren’t making anything from it?

If you use a free plugin, you could find you spend significant amounts of time diagnosing and repairing problems, which really is false economy.